Who qualify for EIC? 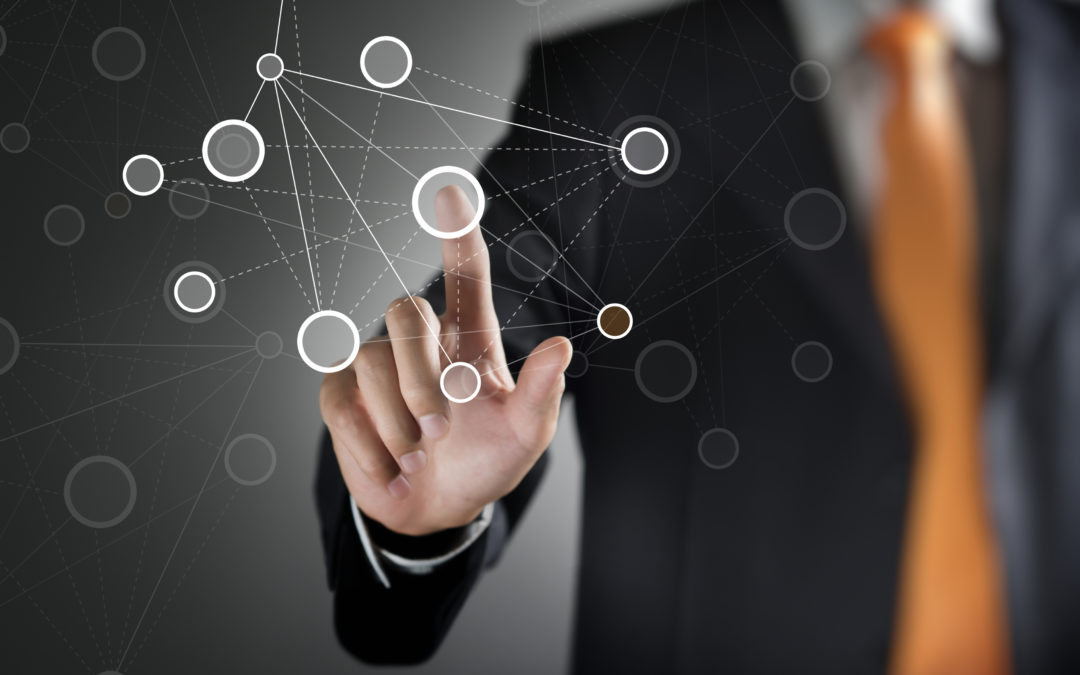 The general eligibility rule for the EITC is fairly straightforward. Taxpayers must file as individuals or married filing jointly. If married, you, your spouse and your qualifying children must have valid Social Security numbers. You must also be 25 or older but younger than 65. For the 2016 tax year, the maximum credit is $6,269. According to the Internal Revenue Service, the average amount credited in 2014 was $2,400.

Louis Barajas, a financial planner based in Santa Fe Springs, California, strongly touts the benefit of the Earned Income Credit to qualifying taxpayers, emphasizing that a credit, unlike a deduction, is “like additional income.”

A married couple with three children and adjusted gross income of $53,505 or less could receive up to $6,269. An individual who earns $14,880 and has no children may receive up to $506. There are many variations in between that affect eligibility, Barajas said, and it behooves you to file electronically: Those taking the traditional paper and pencil route might miss opportunities.

Although the EITC typically is considered a “low income” credit, Barajas says, a spouse working as the sole income earner of the family, perhaps on an hourly or contract basis, may also qualify.

“If they work 2,080 hours in a year, they could be making $23 an hour — what most people would not consider to be necessarily low income — (but) they would qualify for the tax credit,” Barajas said.

Not sure whether you qualify? Call us for information.